We use cookies to make your experience better. By using our site, you consent to cookies. Learn more.

Dwyer's email issues have been resolved. If you sent an email between 4 AM - 3 PM CT on 12/2/22 please confirm that we received it. 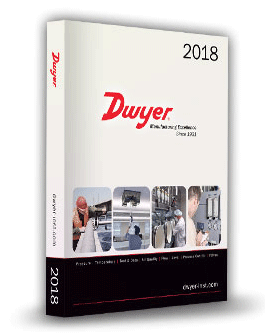